More than 6 illegal immigrants have been hacked in Australia, and the authorities may introduce more severe measures

According to the "Daily Mail" report, this report shows that there are approximately 6.29 illegal immigrants in Australia, most of them are those who refused to leave the country after their visas have expired. Officials of the newly established Ministry of Home Affairs said that they were in the black people. In his eyes, he looks like a "toothless tiger", so stricter supervision measures should be introduced to enable them to better monitor these criminals, including stricter punishment measures, and more comprehensive visa reviews. According to the Daily Telegraph, an internal document from the Australian Federal Government stated: “Some tourists who visit Australia risk being deported to stay in Australia because they can make more money in Australia.”

It is reported that,Among the 6.29 black people in Australia, about three-quarters came to Australia on tourist visas before, and 3% were international students.其中1/3在澳时间至少10年，18,750名黑民在澳时间超过15年。

Chinese or Malaysian blacks account for about a quarter of illegal immigrants in Australia. There are 1 blacks from the United States and 4 from the United Kingdom.According to the document, some criminals even plan to stay in Australia for more than ten years after giving birth to apply for citizenship. 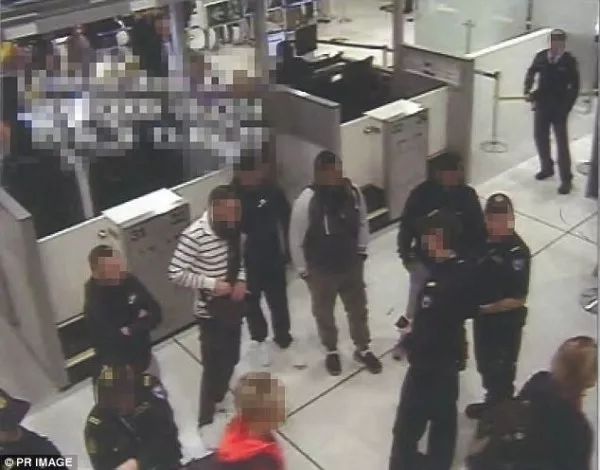 Officials from the new Ministry of Interior have called for stricter screening at the airport to prevent illegal immigrants from changing their names and re-entering. At the same time, they called on the Australian Taxation Office (ATO) and the human resources department to conduct better data matching in order to identify illegal immigrants hiding in the community and impose severe fines on their employers. The report also recommends to monitor whether there are illegal immigrants in multiple links such as opening bank accounts, renting properties, using day care services, and obtaining driver's licenses.

42 degrees today, the hottest in two years! A section of the 10km highway in Melbourne has heated up. Really!