Scalp tingling! 1000 corpses are buried underground in an abandoned psychiatric hospital in Sydney. The previous patients behaved strangely and crazy

In countless horror movies and novels, places such as mental hospitals and burial places have been portrayed as easily haunted places, and many evil and strange stories have occurred. The tombstones high and low in the grass outside the window, the dilapidated hospital beds, the bloody handprints on the wall...Such a scene, just thinking about it makes your scalp numb...

however,In Sydney, there really is such a long-abandoned mental hospital with the bodies of more than 1000 people buried below!And in this hospital, all kinds of weird, cruel and incomprehensible things have really happened... 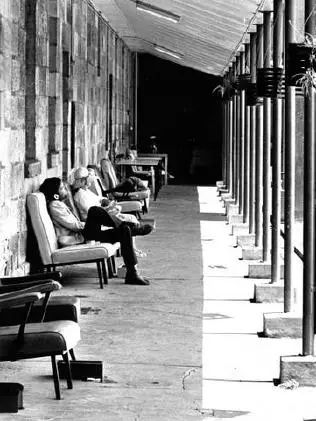 A mysterious atmosphere has always enveloped this place. This abandoned mental hospital has also become an urban legend circulating in the streets of Sydney.

This place is Gladseville Mental Hospital,Perennially evaluated by foreign media as "one of the most extraordinary places in Sydney"!

The story of Gladseville Mental Hospital should start from when it was first built...

The mental hospital was originally called Tarban Creek Lunatic Asylum, Built in 1838, was the first almshouse in Sydney at that time.

The original intention of the establishment of the hospice was to allow doctors and mental patients to communicate friendly and treat them, hoping that they can recover as soon as possible and return to a normal society. However, in the society at that time, mental illness was regarded as heresy at all, how could it be taken seriously? 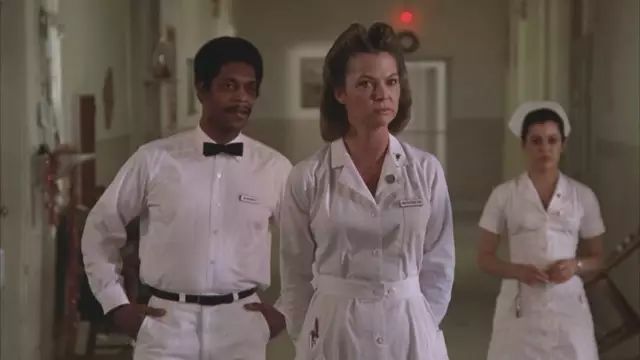 In mental hospitals, the way nurses treat patients is in fact extreme disregard and habitual abuse. When the patients were sent here, their tragic fate was actually doomed... 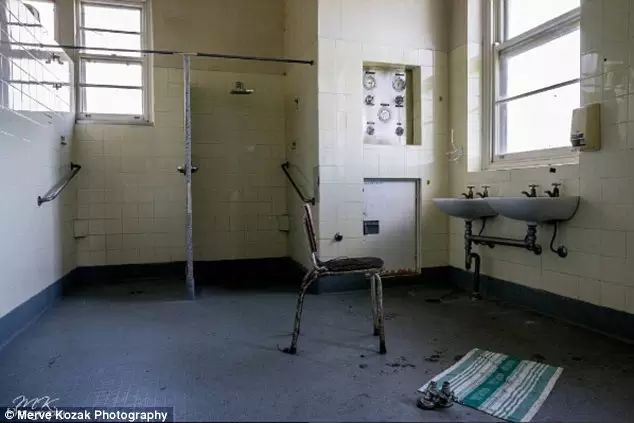 Even more terrifying is,At that time, people's identification of mental illness was extremely casual, Even some normal people with a little weird behavior, such as "workaholics", "sexual misconduct", etc.,All canCan be sent directly to a mental hospital without diagnosis! 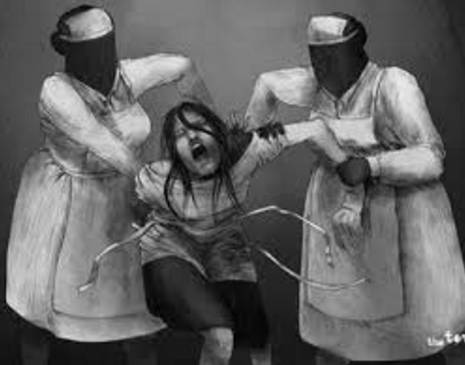 Everyone understands that once you enter a mental hospital, it is more difficult to prove that you are a normal person than to go to heaven.Sometimes these normal-thinking people suffer even more painful torture because of their extreme non-cooperation with treatment! 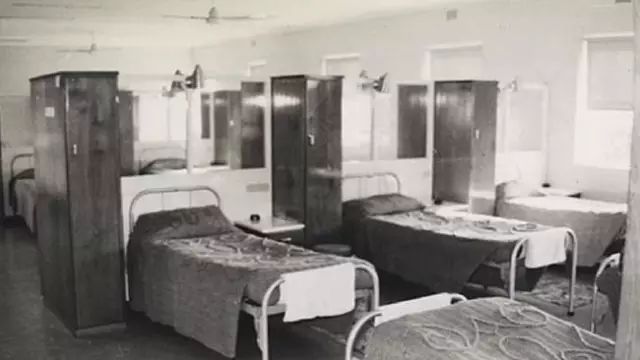 (The facilities in the hospital at that time)

In 1850, the first case of the death of a patient in the hospice was exposed, and then more and more patients died...

Even if it was renamed Gladseville Mental Hospital at the beginning of the 20th century and became a regular hospital, the situation here did not get any better.

At that time, many opinions thought"Mentally patients are no longer humans, and they are no different from animals."

Under this kind of thinking, the life of a mental patient is even more regarded as a waste! (Under the beautiful appearance of the mental hospital, there are countless cry of pain...)

However, even their families disliked them,Of the deadThe body is unclaimed and can only be buried indiscriminately near the hospital... 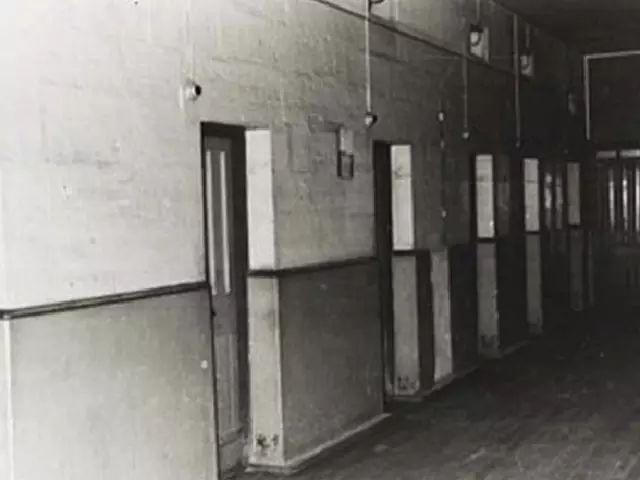 More and more people are tragically dying in this mental hospital,The number of people at the end reached a shocking 1000!

I don’t know if they have been cursed by the tragic death soul. The patients and employees here have become more and more weird and brutal...

➤ In 1884, senior care worker Robert Colvin was violently kicked and beaten in the abdomen by a violent patient, and died! ➤ On May 1894, 5, a patient suddenly went crazy without warning, holding an iron pan, and smashing the skull of another patient!

➤ In 1889, another nurse, Hubert Small, was beaten to death by a patient with a broom!

➤ In 1954, a nurse used an unimaginable intensive electric shock treatment on a patient and shocked the patient several times!In the end there were burn marks on the temples!

(The electric shock scene in the movie "Flying over the Madhouse")

➤ Also in 1954, another female nurse was in the duty room, and three male patients suddenly rushed up to bite her!Despite being quickly pulled apart, the nurse's clothes were almost torn to pieces. She was greatly frightened and had to retire early...

➤ In 1981, a boy tore off all ten of his fingernails overnight, accompanied by painful screams all night...

These creepy actions are only a small part of the record, and in that depressing age,Who knows the stranger and crazier behavior that happened in this mental hospital... 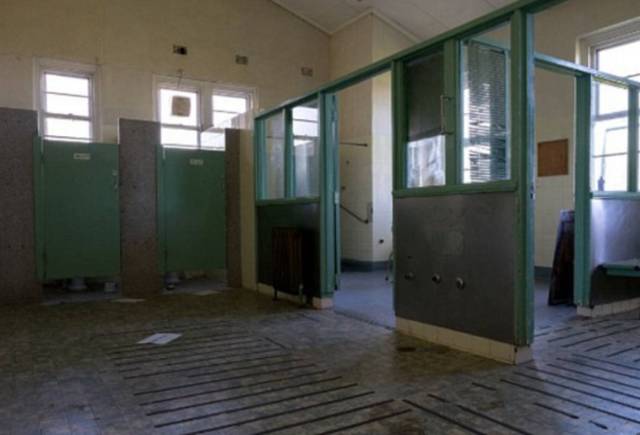 Gladseville Mental Hospital was officially abandoned in 1997, and all patients were transferred to the hospital for treatment.However, the midnight story of this abandoned hospital may never end... 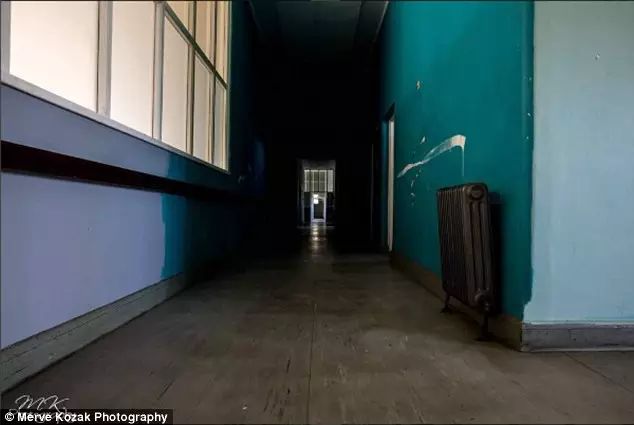 Coincidentally,Another abandoned mental hospital in Sydney, Callan Park Hospital, is also one of the scariest places in Sydney. 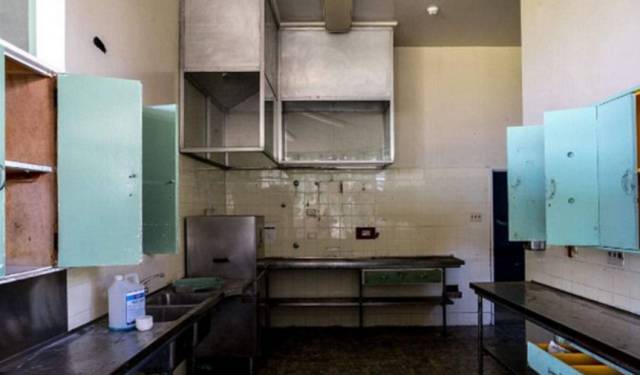 The movie tells the story of four bold Americans who traveled to Australia and came to a mental hospital called Ravenswood. They encountered various spiritual events and finally broke the siege.

The weird thing is,When this crew was shooting here, they encountered unexplainable supernatural events one after another!

One crew member said that someone was always whispering in his ears, while another actor was so scared that he refused to return to the set because of the influence of some evil force! 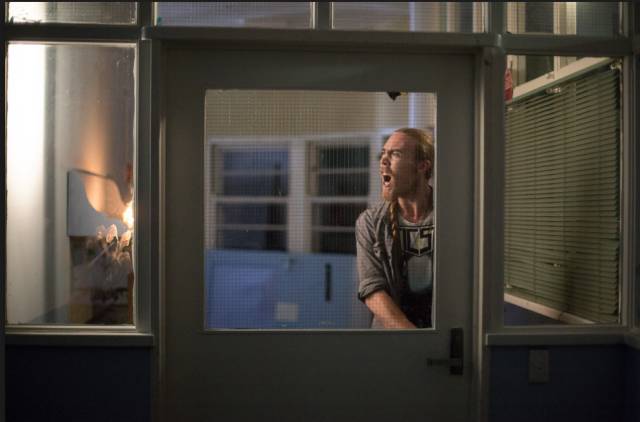 When the protagonists finished filming, they all said that the gloomy and oppressive feeling brought by this mental hospital is really too real. If there is such a drama next time, nothing will be done!

Can professional actors be scared like this. It seems that these mental hospitals in Sydney really have a weird story hidden deeply... Do you have the courage to visit it? 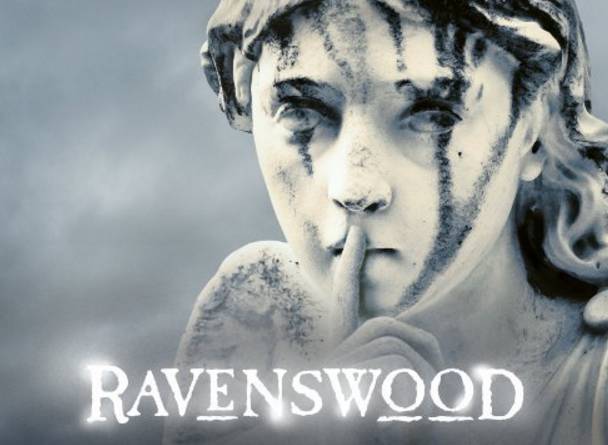 Travel around Melbourne |: Drive for 3 hours to feast your eyes and mouth on the Gippsland yogurt production area

In 2018, the world's safest airlines were released, with 3 Australian airlines on the list! The ranking of the least safe airlines is attached