A venomous snake wandered in Melbourne CBD at noon today, the road was closed and the police were dispatched! In the past two weeks, snakes in Melbourne frequently forage The specific location of the viper isOn Collins Avenue and Spencer AvenueAt the junction, The snake catcher has been urgently called to the scene. The Melbourne Council sent a message to warn everyone to stay away from the area as much as possible. The police have maintained order at the scene.

And this scenario is by no means an exception this week,Just recently, especially in the past two weeks, the snakes in Melbourne have been out frequently! As soon as the Australian media news came out,26 people watched the video and left more than 4000 comments, The content is like this:

"I found one in my backyard last night. One of my dogs is dead. The remaining dogs are dying. Thank you Stewy, the snake catcher."

"When I was fishing, my 5-year-old son was sitting on the bank of the river. A super big tiger snake came from the grass and spit out a letter to his son, and finally left. I'm really glad that my son was calm at the time. Will definitely attack him."

According to the snake catcher, it is theBusiest time, Almost able to pick up one day8 phones.

And these snakes not only appearedIn the suburbs, even every corner of the CBD has: 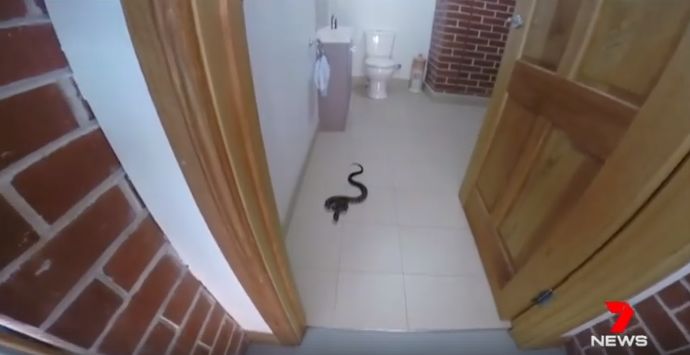 such asCBD edgeCarltonMany snakes appeared. Therefore, friends who live in City and the surrounding area cannot relax their vigilance at all!

evenIn the carThere may also be snakes: 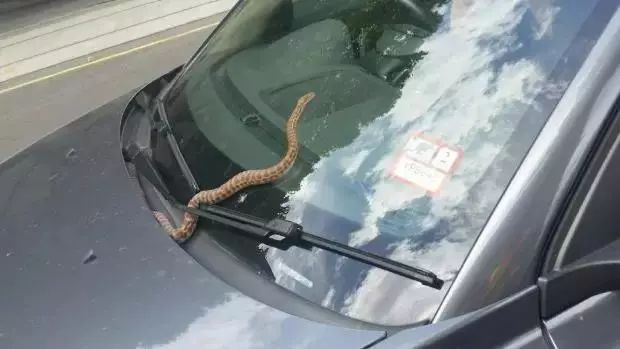 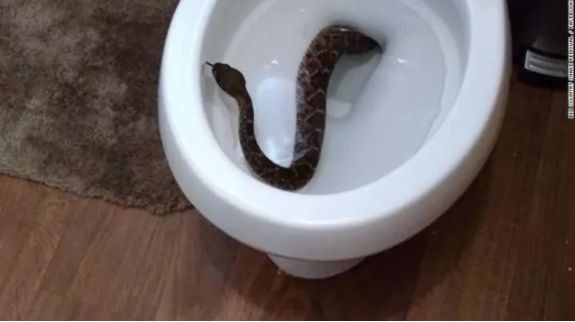 Snakes will appear in every corner of the house, such asBehind the sofa: 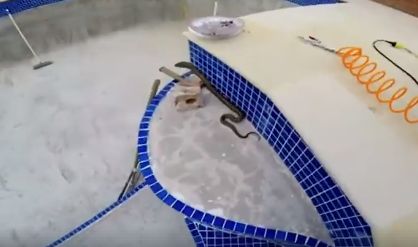 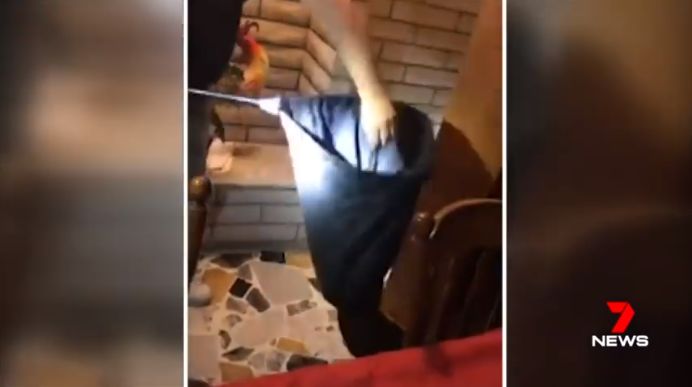 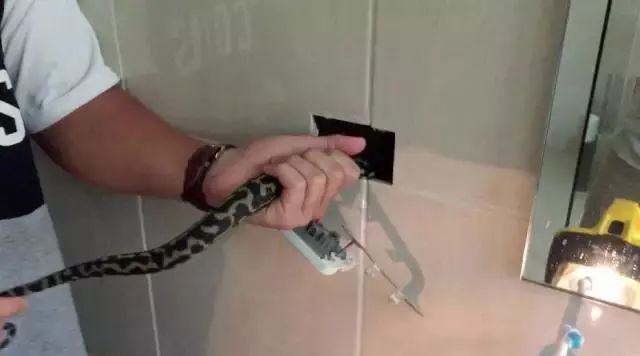 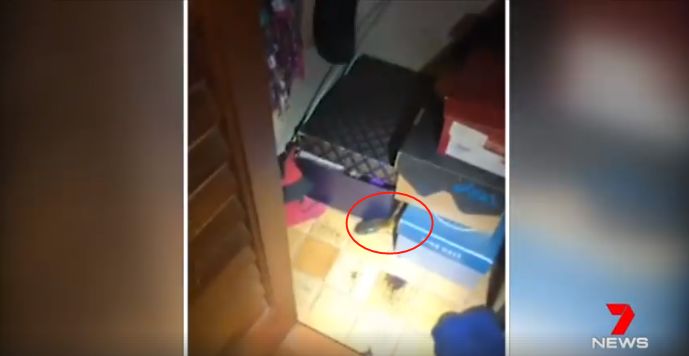 Because nowSummer is almost over, so food for snakes is getting harder and harder, so they have to appear in human settlements for food.

At the same time, the rebuilding of the Melbourne railway line and the excavation of the CBD subway construction have also made many animals homeless, causing the rat and snake disasters to be particularly serious from last year to this year.

Every year in Australia900Into the hospital because of a snake bite. And Melbourne is also a very dangerous area, such asTiger Snake (Tiger Snake)和Red Belly, Are common snakes here, andA snake catcher can catch 300-400 snakes in Melbourne a year, 99% of them are venomous, deadly.

Just this month, there was news that Chinese tourists stepped on weeds while traveling on the Great Ocean Road and were bitten by a poisonous tiger snake. If you live in an area where they are common, you should be careful: Coordinates: Williamstown, Werribee all the way to Point Cook So what if you really see a snake at home? 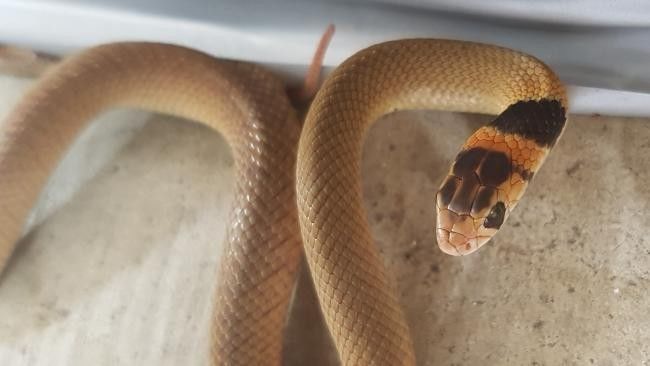 What if I am bitten by a snake unfortunately? Therefore, when you see a snake in your home, don’t panic or act rashly. Keep a safe distance from the snake.Contact the snake catcher.

Don't try to be a warrior, rememberVictorians cannot kill snakes themselves, An expert must be called.

You can call the Council in your district first, Because some district governments haveProvide free snake catching serviceOf, such asWynham CityThere is provision, mainly for Werribee and other areas in the southwest. People who live here can call9742 0777Call a snake catcher.

If the committee cannot help, you can also Google by yourself, and you can find many organizations and contact information for snake catchers.

These snake hunters are7/24Stand by, so whenever you find a snake, you can contact them immediately! A 70-year-old rubbish house in Australia actually sold for $2,500,000! The real estate developer spent $30,000 on clearing the paths that people can pass through

"If you attack an Australian, you will be deported!" Nearly 5 Australians petitioned to expel a 19-year-old foreigner