A new compulsory course has been added to the University of Mexico to teach freshmen how to make sex right! There are also tests, you can’t enter school if you fail!

今At the beginning of the new school year of XNUMX, the University of Melbourne, which has always been prestigious and dignified, suddenly opened a very intimate course:Teaching students how to have sex correctly!

According to reports, this is one of the University of MelbourneOnline courseFor only60-90 minutes, Taught to students mainly through animationRegarding the boundaries of sexual behavior, misunderstanding of the other party's consent to sexual behavior, and how to intervene when sexual harassment/assault occursand many more.

Here comes the point! All freshmen who have just enrolled in the final stage of getting the course offerhave toComplete this course.

The style of this animation is also very strange and simple. Its central idea is only one: tell the students,You must obtain the consent of the other party before engaging in any intimate behavior, including kissing!

Moreover, it’s not enough for the other party to just answer "yes", it has to beVery passionate "yes"…… 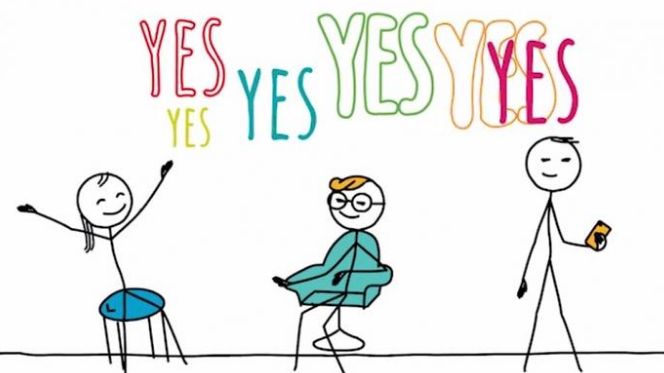 It is really hard to imagine how passionately answering "yes" on this topic...

It is also mentioned in the course that if you encounter this situation: the girl is drunk and lying on the sofa, the boy comes over and asks: do you?

The girl's consciousness is obviously not sober,At this time, boys must not act recklessly, otherwise you are likely to cross the line!

(This picture is very rich in connotation and fully reflects the Australian spirit!)

In addition, there are scenes in the animation that make people blush and heartbeat...

After the animation is over, the students have to complete the test.One scenario of the test content is this:

At 10:XNUMX in the evening, in a lively bar, the male lead and the female lead talked happily and looked very close. But the spectator next to him said that the male protagonist does not seem to have a good reputation in the relationship between men and women. In the middle of the dance floor, the heroine was obviously drunk and couldn't stand still. At this time, the hero said ambiguously:Let's go to your house. Next, the question is, in this case, can the male and female protagonists still have sex?

What is the correct way?

Put the hostess on the bed and let her sleep, find a sofa by yourself, want to watch TV, and sleep honestly if you want to sleep. Although this course is very short,It is a required course, all freshmen must pass! If the test fails, you repeat the test until you pass.

It is said that this course is made byEpigeum CompanyProduced, some scholars, independent consultants and sexual health experts also participated in the preparation of the content of the course, the main purpose is to tell students: it is forbidden to have intimate behaviors without the consent of the other party! 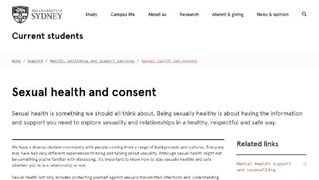 The reason why these colleges and universities have added such a course is mainly to solve the problem of sexual harassment and sexual assault that are common on campus. 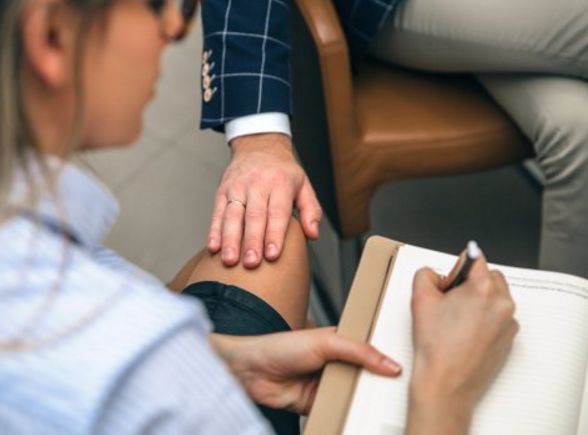 <br>• 51% of college students have suffered at least one harassment;

<br>• 21%Of these incidents occurred in the university environment (including campus, on the way to the university, social activities supported by the school)

• 6.9% of students have experienced sexual assault (One in fifteen);

• 1.6% of students have beenSexual assault in a university environment;

• 51% of victims of sexual assault or harassment know the perpetrator,The perpetrators were mostly other students. 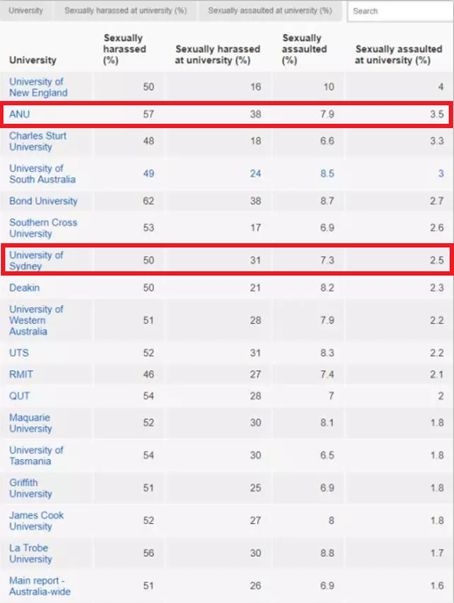 It is against this background that these universities have opened upsexual consent"Compulsory course. 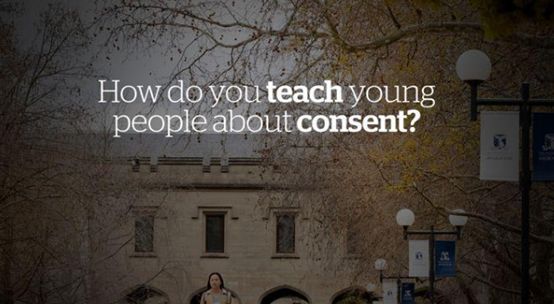 In fact, the original intention of the school is good. It is hoped that through correct sex education and guidance for students,Reduce the incidence of sexual harassment / assault.

only,The University of Sydney has been criticized by many students after offering such courses.

There are also students who think that the school is just doing things perfunctorily, meaning "you see, we have done everything we should, and if something like this happens again, it has nothing to do with us", but in fact, such a course can't solve it at all. any problem.

Some students said that those who violated others knew that it was wrong to do so, so such courses would not have any effect and would not change their behavior.

Belinda Robinson, the head of Universities Australia, also said that to solve the problem of sexual harassment/assault on campus, systematic measures are needed. It is obviously not enough to open one such course.

I don’t know what you think about this?It is said that a quarter of the freshmen at the University of Melbourne have completed this compulsory course. Those who have taken the course may wish to share their personal experience.

News compiled from "the Age"

Must-read for international students! The list of Australia's most popular employers for graduates in 2018 is newly announced