Happy Chinese New Year everyone! Recently, the mayor of Adelaide used Chinese and English bilingual greetings to Chinese people in Australia for the New Year, and incidentally made a wave of advertisements for Adelaide.

Also because of Australiatolerance, Making the New Year hereStrong atmosphere.

So during the Chinese New Year, you can only live in Australia"left behind children"We don't feel lonely. Hanging up on the sidewalk of the Yarra River in MelbourneFlaming lantern. IncludePandora和SwaloskiMany jewellery shops inside have specially launched special jewellery for the New Year of the Dog. 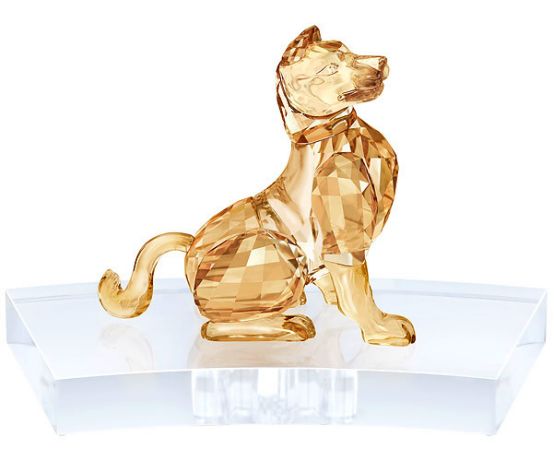 When walking on the road, you can see the huge shop posted outside from time to timeFortuneword. 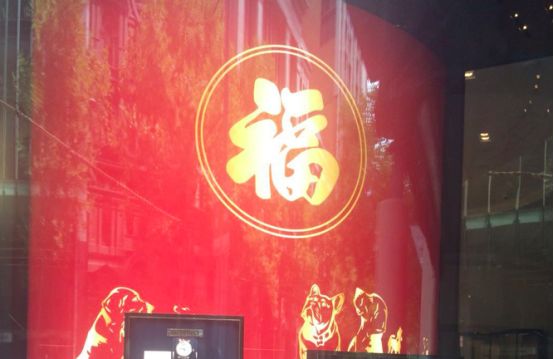 I went yesterdayColesWhen I found out that even the supermarket has been hung up "Congratulations"The decorations.

Last year, the editor once went to the mall with an Australian friend, but when she saw red chickens everywhere in the mall, she had a faceSurprised.

The editor can only explain to her that this is to caterChinese tradition. 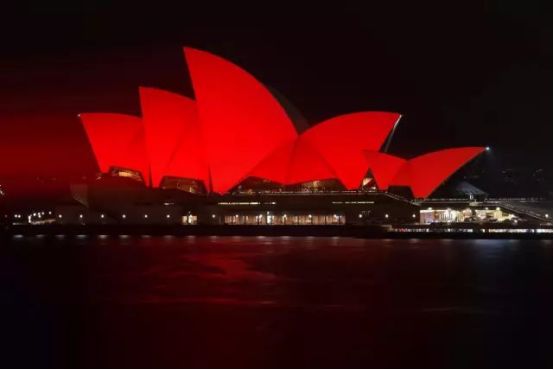 从2/16From the beginning, the City of Sydney will holdLunar New Year Celebration, This is the world’s largest Lunar New Year celebration outside of Asia and will continue until3/4.

The content of the celebration includesLantern Festival,Dragon Boat Race, And a total of contributions from local communities and Chinese art groups from afarMore than 80 gamesBig and small performances. One of the most concerned is "Sydney Chinese Lantern Festival. " This year, the lights will beJuly 2 to 22Held.

When you walk in the festive lantern festival, the gorgeous red will surely wipe away the nostalgia in your heart. At the scene, Chinese away from home can also taste authentic traditional cuisine. 2/16On the same day, there will be a grand New Year celebration in Queensbridge Square. More than 20 actors from more than 300 groups will bring dance, music and other cultural performances to the audience. 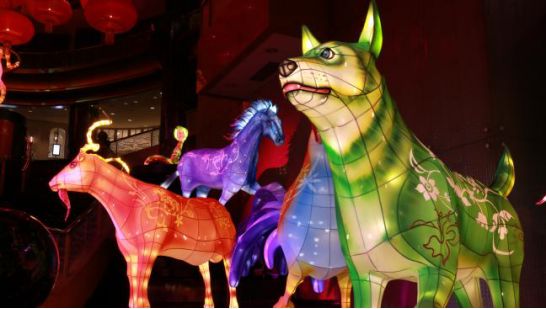 In a very inclusive country like Australia, even if you are away from home, wandering wanderers can feel at home. I wish every Chinese friend who is working hard in far away Australia a Happy New Year and a happy family!

Must-read for international students! The list of Australia's most popular employers for graduates in 2018 is newly announced

Finally waited! The Australian government debuted the new version of 50 Australian dollars for the first time!