Please do a soil test before planting vegetables in your own backyard, because one-fifth of Melbourne's planting soil has exceeded the lead!

Just before, an archaeological uncle became a national idol in Australia.Even ABC came to interview in person, Because he leads a self-sufficient life that everyone wants to live. He watered, weeded, and loosened the soil in his backyard, cultivated a small vegetable garden, and led a real rural life. He was healthy and lost weight, saving a lot of money by the way.

Everyone in Australia feels that this is really too healthy and organic, far away from all pollution. Especially the Chinese people, this simply hits their most yearning way of life!

Everyone followed suit for a while, and the limelight was the same! 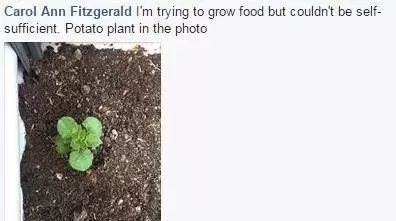 So in Melbourne, a family named Ruth also started this lifestyle.I planted some fruits and vegetables in my backyard and ate the potatoes, carrots and lettuce I grew. I am looking forward to becoming stronger and staying away from diseases. 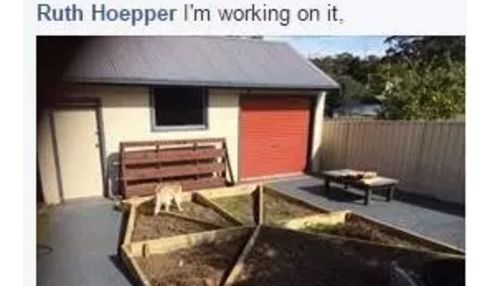 But unexpectedly, instead of becoming healthier and healthier as expected, the Ruth family slowly became stranger. Ruth felt very strange. He felt that he was ill but had any major symptoms. He went to the hospital for a round of investigations. Finally, during the blood test, the doctor told him:Your whole family is poisoned!It is also a very destructive lead poisoning. This time, the Ruth family was terrified, how could lead poisoning if he didn't do anything! Then the doctor said that fortunately, Ruth's family was still alert, it was just a slight lead poisoning, which did not cause serious consequences.However, prolonged contact with lead pollution sources is extremely dangerous, so we must remove the pollution sources as soon as possible!

This made Ruth very puzzled. Why did he suddenly come into contact with the pollution source when he lived in Melbourne's inner city? After carefully recalling this period of time, the only change was the pile of vegetables he had grown. 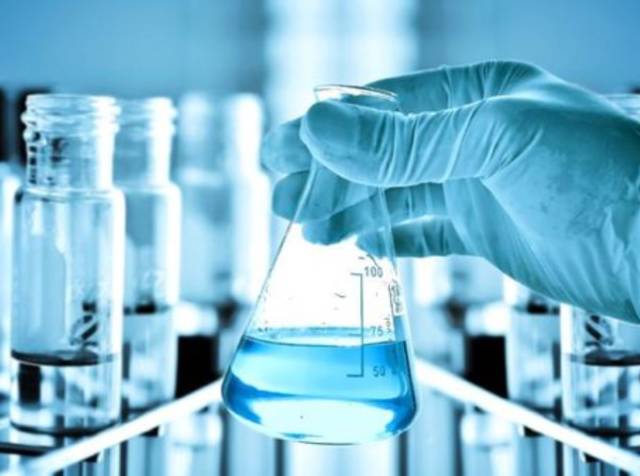 In other words, all the fruits and vegetables grown in the soil of Ruth’s backyard have accumulated a certain amount of lead, which enters the human body through the mouth, soThis is equivalent to taking chronic poison every day!

You know, lead poisoning can seriously affect your child’s intelligence, which makes Ruth terribly afraid of her daughter’s recent behavior.He was so frightened that he immediately shoveled the whole vegetable patch, and stopped his daughter from playing in the backyard as a whole.

But this is not over yet. The poisoning incident has caused concern among relevant departments in Melbourne.What kind of secrets are hidden under this piece of soil that everyone has to step on and get along with day and night.

So Professor Rechman's team inspected the soil in Melbourne's home garden. After a long period of investigation and testing, an amazing truth was finally revealed:More than one-fifth of Melbourne's soil has excessive lead content!

Where does lead come from

Studies have shown that a large amount of lead remains in the air and soil in Melbourne, especially in the urban areas of Melbourne. This has made countless people wonder and anger. Where did the lead come from and why it has not been treated!

However, experts say that this is also a helpless historical issue. Because Melbourne is an industrial city, many locations in the city are very old,In the past, it was industrial land, and many houses were painted with lead paint.Over the years, although these houses are gone, lead has fallen deeply into the soil. But this long-standing issue has not received any attention.Even most Melbourneans don't even know that this area under their feet is suddenly polluted by lead!

The situation is more serious than expected

According to the lead pollution map drawn by all home gardens inspected by experts,The affected areas and lead levels of lead pollution in Melbourne's soil are much worse than estimated. There are spots of lead pollution scattered throughout Melbourne. This is only the pollution of 136 home gardens detected by Professor Rechman's team. There are more unknown places where there are safety risks. To know,Experts believe that when the lead content exceeds the level of 300 mg lead per kilogram of soil, it is no longer recommended for everyone, especially young children, to have too much contact with the soil, Not to mention growing vegetables in the soil for consumption! Lead can be absorbed by vegetables growing in the soil, especially rhizomes, Such as potatoes and onions. The unknowing Melburnians still regard them as the healthiest and organic foods, but they did not expect that what they eat every day is actually "poison". and so

There are many people like Puth in Melbourne,Has been unknowingly lead poisoning,This is not a joke!

When I didn’t know it at the beginning, the media was advocating this kind of self-sufficient pastoral life, but when this research report broke out, not only all the media were clamoring in Melbourne to never grow vegetables in the garden at will, even Experts all said frankly

Stay away from those who grow their own fruits and vegetables,They are all poisons! Because this is not just for fun, let us see how harmful this "poison" is hiding around us?

For every 10 micrograms of lead in a child’s blood, IQ decreases by 5.5%. If lead poisoning occurs, medical emergency treatment must be taken immediately, otherwise it will cause permanent intellectual damage!

Patients with kidney disease with high levels of lead in the body can slow down the progression of kidney disease after injecting lead excretion agents, and delay dialysis for at least 4 years.

Lead can inhibit the synthesis of heme and antagonize iron, zinc, calcium and other elements, induce anemia, and worsen as the degree of lead poisoning increases. Especially children who suffer from iron deficiency anemia.

Lead directly acts on smooth muscle, inhibits its voluntary movement, and increases its tension to cause abdominal pain, diarrhea, constipation, indigestion and other gastrointestinal disorders.

Most of the lead in the body is deposited in the bones. By affecting the synthesis of vitamin D3, inhibiting the absorption of calcium, it acts on osteoblasts and osteoclasts, causing bone metabolism disorders and osteoporosis.

Long-term consumption of fruits and vegetables with excessive lead,It is likely to cause chronic lead poisoning!

Especially for children, lead poisoning can be said to be life-long harm.Exceeding the safe blood lead concentration, even extremely low levels can cause mental retardation, These fruits and vegetables that eat too much lead every day,The toxicity is comparable to "poisoned milk powder"! 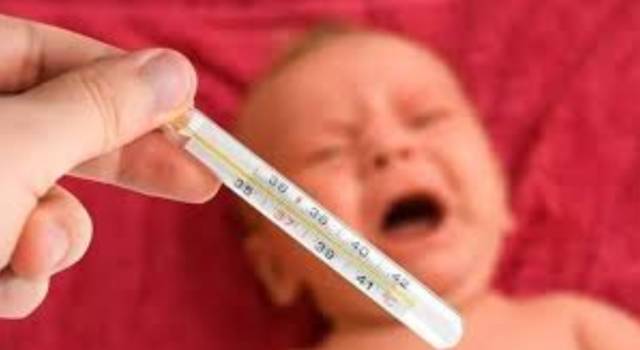 Seeing such a shocking truth, I am also worried about Chinese friends, because many Chinese uncles and aunts living in Melbourne, as long as there is a little open space in their small courtyard, they will find ways to plant some fruits and vegetables.

But no one knows the danger behind this. The poisoning crisis is hidden in this backyard!Now the Melbourne Environmental Protection Agency is also calling for you not to eat your own vegetables! If you want to continue to grow vegetables in the backyard, don't take a fluke and remember to apply for the VegeSafe project for soil testing. 4 deaths in Australia, Lister virus incubation period up to 6 weeks

Next month, Australia will be jealous of the whole world