Why can't those Chinese women who came to Australia go back? Heart every word!

Analysis of gender differences in 4 areas.

Combined with what the U.S. Bureau of Statistics revealed

Australian dad is the most tired in the world:

When you first come to Australia, you will find that this country is amazing.

Holding children all over the street,

Some use a sling around their chest

Or carry it on your back.

Without a strap, when a family travels together,

When the father is responsible for strolling or holding the baby

At least half of the babies in the restaurant are

When strolling along the beach, I often see my father playing in the water with the children.

Build sand sculptures together, run along the beach together,

They are only responsible for beauty and beauty

Here, it seems that a man brings a baby

It's a matter of course.

No wonder everyone said,

In Australia, the social class is divided into three levels,

A study by experts from the University of NSW found that in families with children under 4,

Than dads in Denmark, Italy, and America

Compared to dads in other rich countries,

They take care of their children longer,

Even the workload is greater.

It can be said that Australian dads are the most tired in the world.

But they are tired and willing, in the hearts of most Australian men,

The former governor of New South Wales Baird had to be with his family,

Asked the reason, but also for the family, abandoning career.

"I may be a successful entrepreneur,

But I am a failed father and husband. "

It can be seen that Australians attach great importance to family.

Compared to those widowed women with babies, Australian women are undoubtedly happier.

The most suitable country for women to live in:

In the 2018 world’s most suitable countries for women to live in,

The whole world is envious of Australian women having high

Can enjoy benefits that women in other countries do not have.

Like childbirth allowance, a lump sum of $5,000, everyone has.

There is also parental leave allowance. If you are a company employee or self-employed small business person with an annual income of less than $150,000,

And worked for the current employer for more than 12 months before the child’s birth and adoption,

And childcare subsidies, that is, the state helps you raise your children, usually once every two weeks, and are usually given to the child's main guardian, mostly the mother.

In Australia, domestic violence is a crime!

If the quarrel is louder, it may be reported by neighbors. . .

Once domestic violence occurs, girls can immediately report to the police and apply for a violence restraining order.

Prevent the other party from continuing to hurt and harass. 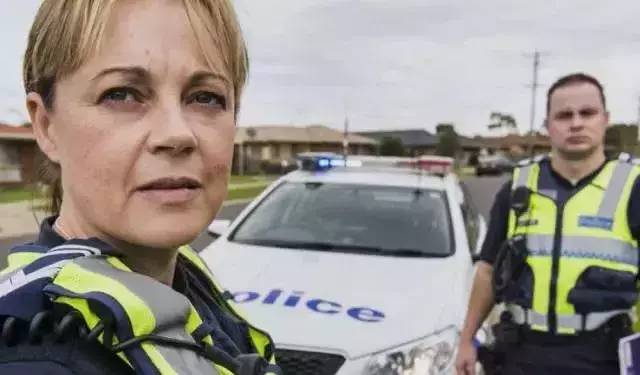 In Australia, women who have been domestically abused can enjoy an extra 5 days

The Australian police doesn’t care for what reason you do it,

Just a slap, even threatening language when angry,

For example, "I am going to kill you",

Both can be convicted.

The ten safest countries for women in the world were selected.

Australia won the first place in the world,

It has become the safest country for women in the world.

If you encounter sexual harassment in a restaurant or bar, but it is not convenient to call the police,

You can say "Ask for Angela" to the waiter. Someone will help you.

Equality between men and women in Australia, with outstanding achievements

In recent years, for the sake of equality between men and women, Australian women have always

Did not stop fighting.

Fortunately, many achievements have been made in the past 20 years.

Such as the birth of the first female prime minister

And the realization of paid maternity leave.

If we look at the equality of men and women in a country in terms of currency, Australia can say

End explosion in other countries.

The current Australian banknotes, except for the five-dollar banknote, all perfectly reflect

The 5 dollar Australian currency is the Queen of England on the front and the Parliament Building on the back.

It can be said that we attach great importance to gender equality.

Even the traffic lights in Australia are made like this. . . 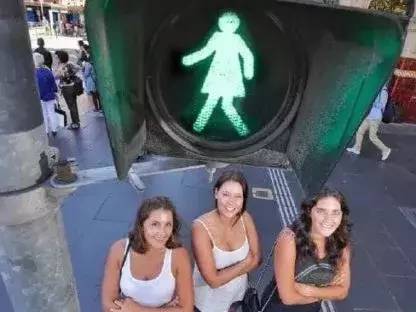 Chinese women are the hardest and most tired in the world!

Not long ago, the U.S. Census Bureau published a report on

Labor participation rate of countries in the world.

In this report, China ranks first in the world.

The total amount of labor in the world,

The labor participation rate is the highest in the world.

Let's look at a set of data.

This is the labor participation rate of men and women around the world,

The dark square represents the male,

To know the labor participation rate of French men

But looking at Indian women, the labor force participation rate is only

Basically, families do not need to bear additional education costs.

In contrast, it is not easy for Chinese women. After giving birth, most of the money is spent

During the day, I worked with men to earn money to support the family, and at night, I returned home to continue to take care of the children and counsel homework.

Even behind the hard work,

The statistics of China's violence are also amazing.

30% of married women in China have suffered domestic violence,

On average, a woman is beaten by her husband every 7.4 seconds.

60% is due to domestic violence, and 40% of female homicides

Even if Chinese women are so self-reliant, there are still Yu Minhong like this 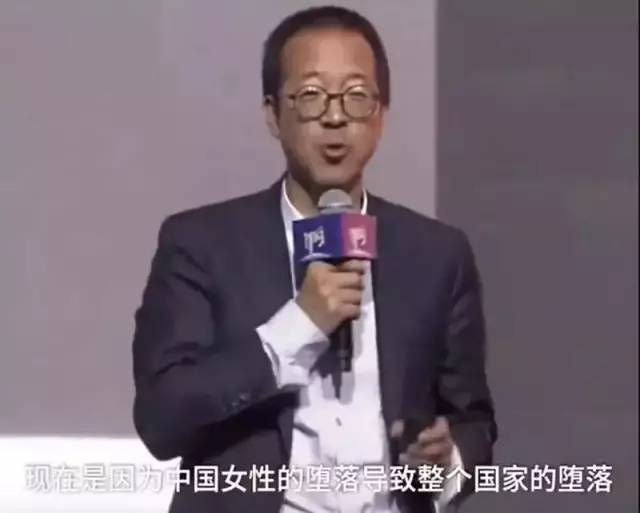 "Now because of the degeneration of Chinese women

Lead to the degeneration of the entire country.

Did not return to the family.

In China, widowed childcare is popular,

It means the absence of one party (often referring to the father) in the family education. It sounds a bit scary, but it is accurate and vicious.

Even the star He Jie is also planted here.

He Ziming explained that he only works for half a year every year and spends time with his family.

The labor force participation rate of Chinese women is the highest in the world,

The right to a healthy life is the last one.

Even the painless childbirth, so born with human dignity,

In China, women actually discriminate against women more than men.

The most obvious is the long-term depressing

The hard work of life and emotional anxiety make women

Such a society is too harsh on women.

No one will pay for the happiness of Chinese women, except themselves.

Living in Australia for a long time,

You will find yourself gradually adapting to life here.

Here, we return to the essence of life.

A sound welfare system and a leisurely life,

They don’t care about gains and losses,

The concept of life regardless of fame and wealth.

This is the Australia we love.

One person broke into Melbourne Central Station, 13 lines were delayed; one person was shot last night and many others were stabbed

[Scholarship Guide] A summary of 25% of the latest scholarships from Australian universities!