@西安都市快报 News on April 4th, at 10:2019 am on February 2, 26, Mr. Feng's daughter who works in Xi'an jumped from the 3th floor and was 30 years old. When sorting things out, he found her handwritten bills and how much money should be paid back on the day of each month, and then checked on the phone, he was completely shocked. It turned out that my daughter has borrowed online loans since November 2015, and has been demolishing the east wall to make up the west wall. It has been more than three years for one person. Until now, I still owe 11 online loan platforms! After combing, Mr. Feng found that his daughter had only borrowed a few thousand yuan at the beginning, but had paid back XNUMX in three years and had not paid it off.

Thinking of his daughter's three years of paying back the money alone, Mr. Feng's heart broke. After Mr. Feng added the WeChat account of the debt collector, the other party began to verbally abuse Mr. Feng, and his dead daughter was not spared. Thinking of how much pressure her daughter was under at the time, Mr. Feng couldn't help but choked up. When they asked them for their credentials, they encountered such vicious abuse... 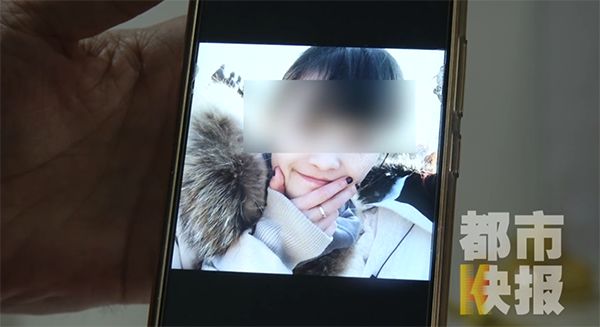 At present, the Dongyi Road Police Station of Yanta Branch of Xi'an Public Security Bureau has accepted the case, and the case is still under investigation.

Why do Wenzhou people do business? This article will let you understand!