Burst! Armed police blockade near Mexico University! A female body was found in the park, suspected to be murder!

do not know,Do you still remember the case of female corpses in Chinatown that attracted the attention of Melbourne some time ago? It can be said that everyone remembers deeply!

At 4:24 in the morning on April 6, a passerby found a female body in a corner of the center of China Town. Information released by the police showed thatThis is a 33-year-old female deceased. The specific cause of death has not been announced and no more information has been disclosed. It was subsequently confirmed that the identity of the female body and the murderer; According to Australian media reports, the deceased was a 32-year-old girl named Natalina Angok who had been working hard to become a dental nurse. but,She was murdered by her boyfriend Christopher Allen Bell.

This incident has just passed and something happened in Melbourne this morning!

A female body was found again in Parkville Park near the University of Melbourne! The scene was blocked by a large number of police and police cars, and no pedestrians could enter.

The scene is as follows👇 It happened in the Royal Park,It is about 15 minutes' walk from the University of Mexico.

Found in the morning9:25 minutesabout.

The place where the female body is going to be found is in Royal Park, a famous local walking sports spot. Many international students may pass by after class. The surrounding residents often walk in it and walk their dogs.

There is also North Park Tennis Club nearby, as well as children’s entertainment and games venues within walking distance. When the female body was found, many parents also took their children to play nearby.

But did not expect,

I heard such news!

After all, this is a place where many people pass by. Suddenly they were surrounded by police groups. Many people present were really confused. What happened? 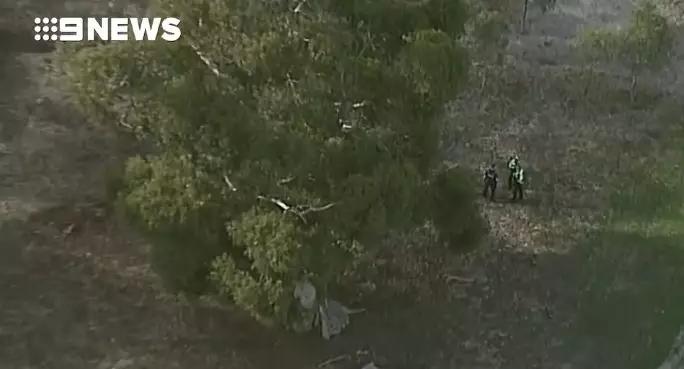 It is reported that this morning, the police received a call from a passer-by to report that a female body was found, and then rushed to the scene to begin blockade and investigation.

Then, the police reported more details-the female body was found at the intersection of Flemington Road and Elliot Avenue, one of the busiest intersections in the area.

The police also chose to question people around them on a large scale,

The identity of the female corpse is still uncertain!

It is worth mentioning that a silver Audi car was found near the crime scene, but it was damaged. It is not yet certain whether it is related to the case;The lampshade of the car has been damaged.

After noon, a helicopter landed over the royal park and circled and searched the blocked area. 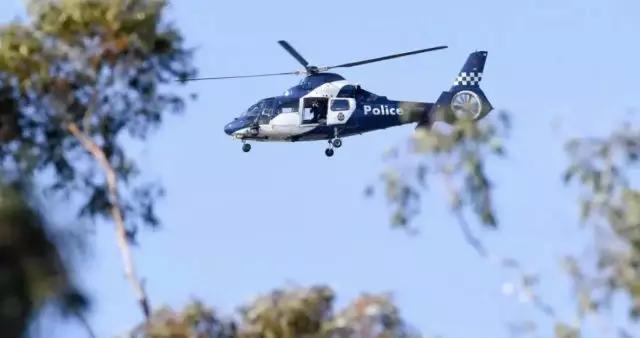 Before 3 pm, the police announced that the case might be a murder.

More on-site pictures are as follows: 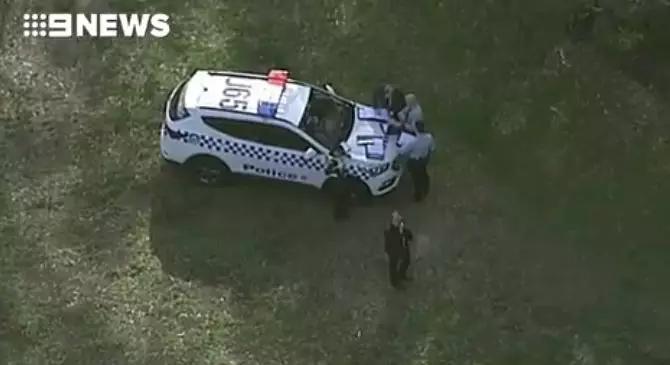 Gabriel Moise, coach of the nearby Tennis Club, said that this really made him feel too scared when he heard the news of the discovery of the female body.

"It makes me sad and even uncomfortable..."

The latest update indicates that the female body is still within the park, and the police remind citizens to detour! The lockdown will continue, from tennis club to Flemington Road.

Finally, it can be determined that the case has not been detected. If, as the police said, it was a homicide, the murderer may still be nearby before being arrested, which makes the surrounding residents feel uneasy. After all, a murderer is still at large.

In this regard, remind students and Chinese who will pass by this area to pay attention to:

If you can, please detour

I hope everyone can pay more attention to safety!

Supplements to Melbourne-a spiritual journey on a small holiday